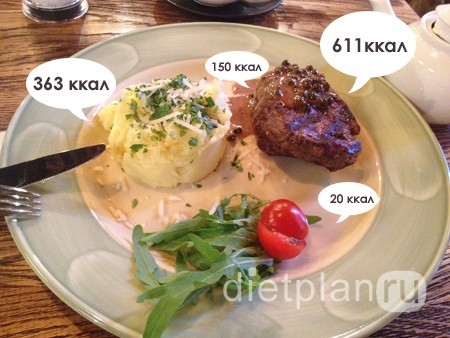 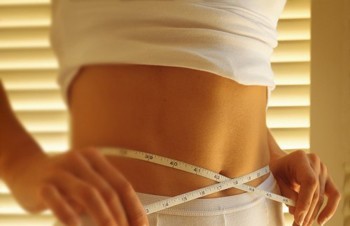 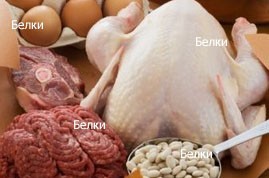 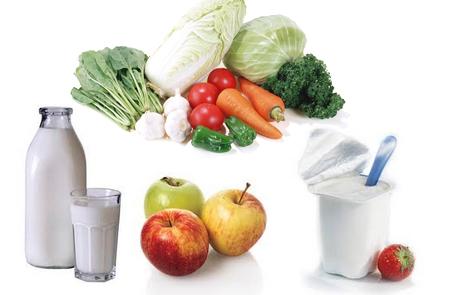 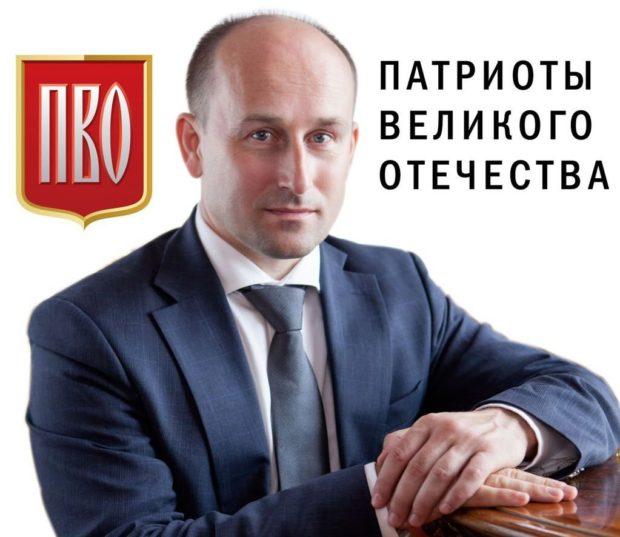 As usual, Starikov is very enlightening and incisive

Well worth watching, but if you dont have the time the transcript is below.

Among other things he says that Ukraine will attack Russia at the behest of the US if they are successful in subduing the rebellious East — so Russia has no choice but to support the rebels.

Starikov is a fixture on Russian TV — and is a very popular author and speaker who has started a conservative party called “The great fatherland party”. One of his more controversial positions (to westerners) is that Stalin was a great leader, unfairly maligned and misunderstood.

Interesting note: the intellectual level of discourse in Russia in politics is head and shoulders above what it is in the US. Starikov is a classic example of this.